Public Health Intervention in NYS Model for Rest of Country 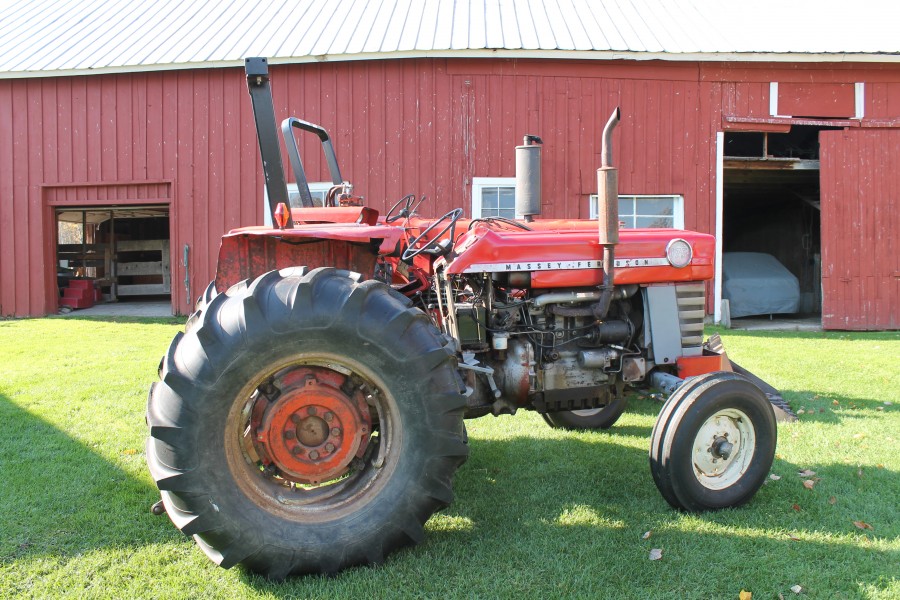 Public Health Intervention in NYS Model for Rest of Country

Cooperstown, NY – At least 10 lives and more than four million dollars were saved in New York State (NYS) between 2007 and 2017 thanks to a program designed to increase the retrofitting of rollover protective structures (ROPS) on tractors built before 1985. An analysis of the program's effectiveness was recently published in the American Journal of Public Health (AJPH).

The analysis concluded that the intervention model used in NYS, which combined social marketing and a ROPS rebate program, is effective from both a public health and economic standpoint and should be expanded to other states. Lead author, Melvin Myers, MPA, says, "The numbers are compelling and we hope other state governments and industry groups will use this information to develop or expand similar ROPS programs to benefit their agricultural communities."

The study caught the attention of Linda Forst, MD, MPH, a professor in the division of Environmental and Occupational Health Sciences, UIC School of Public Health, and the director of the WHO Collaborating Center in Occupational and Environmental Health. An editorial (pp. 1436-7), by Forst in the AJPH states, "the intervention study should serve as a model for implementation research in public health."

Forst further states that "the Myers et al. investigation focused on a public health problem that has been recognized around the world and has remained unsolved for almost a century. As is the case with many public health issues, we know what we have to do…the goal of outfitting more than 80% of old tractors with ROPS is attainable and, now, demonstrably cost effective. It is certainly worth the price."

In their analysis of the NY program, investigators used results from surveys conducted with ROPS program participants and injury probabilities calculated in previous studies to determine the program's effectiveness. In addition to preventing fatalities, the ROPS program was responsible for preventing eight disabling injuries and six nondisabling injuries over the 10-year period studied.

The New York Center for Agricultural Medicine and Health (NYCAMH), based in Cooperstown, NY, launched the ROPS rebate program in 2006 to address the state's leading cause of farm fatalities, tractor overturns. NYCAMH expanded the program nationally in 2017. To date, 2,510 tractors have been retrofitted with ROPS.

Myers, who is with the Southeastern Coastal Center for Agricultural Safety and Health, University of Florida, Gainesville, has spent decades studying agriculture fatalities and advocating for programs to reduce risk through public health interventions like the one in New York. He says a critical component of the NYS program was social marketing.

"Our analysis clearly shows the social marketing campaign helped overcome many of the financial, logistical and perceptual barriers to retrofitting older tractors with ROPS. This was a surprise and in contrast to the limited success of education and community campaigns, and most tragically, widely disseminated information on known rollbar effectiveness," says Myers.

NYCAMH's program addresses financial barriers through ROPS rebates (New York State provides funding for up to 70 percent of retrofit costs); the program also provides a hotline to assist callers in locating ROPS. In addition, powerful messages delivered through print, social media and television feature the danger to families and the economic burden of a personal disability or fatality on the farm.

Jim Daum of Pine City, NY, used the ROPS rebate program several years ago to retrofit his John Deere 3010 with a rollbar. "I tell people if the rollbar hadn't been on there I'd have been dead twice."

Not long after installing the ROPS, Daum says he experienced an overturn while using the tractor to pull his son's truck out of the mud; he walked away unscathed thanks to the rollbar. Another time, a piece of equipment broke off the brush hog attached to the tractor and was deflected by the ROPS.

Despite the significant impact the program has had in NYS, other states have been slow to fund ROPS rebates. Pennsylvania, Vermont, Massachusetts, New Hampshire, Wisconsin and Minnesota have ROPS programs in place. Although ROPS installations have increased in states where rebate funding is available, many high-risk states and industry groups have chosen not to contribute state-based or industry funds for ROPS rebates.

The following states had the highest number of overturn fatalities between 2005 and 2014: Iowa (62), Missouri (56), Ohio (45), Illinois (38), Kentucky (37), and Indiana (35). None of these states contributes money to farmers seeking to retrofit through the national program.

Julie Sorensen, director of NYCAMH and the Northeast Center for Occupational Health and Safety (NEC), says most states that have not launched a ROPS program have been hindered by a lack of financial capital – even though the initial investment is quite low ($250,000 annually to fund state-based ROPS initiatives).

"The success in New York State is absolutely repeatable. Our goal is to share what we've learned from this analysis to benefit other states; we hope they will use the information to develop a retrofit program and ultimately prevent needless farm injuries and deaths," says Sorensen.

NYCAMH was established in the early 1980's by Dr. John May and Dr. David Pratt, pulmonologists at The Mary Imogene Bassett Hospital in Cooperstown, NY. Initially known as the Bassett Farm and Safety Health Project, it was officially designated the New York Center for Agriculture and Medicine in 1988 with a mission of enhancing agricultural and rural health by preventing and treating occupational injury and illness. Learn more at www.nycamh.org. 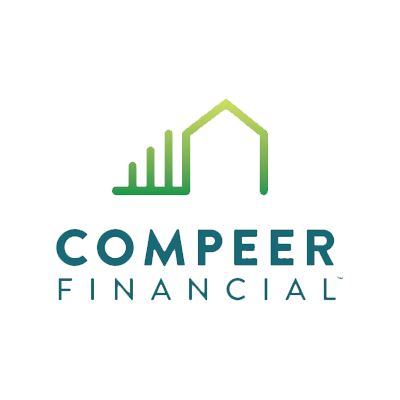 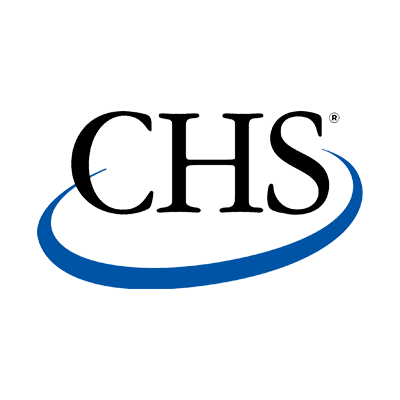 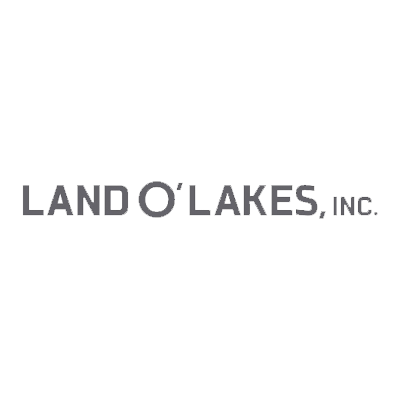 Apply today to retrofit your tractor.